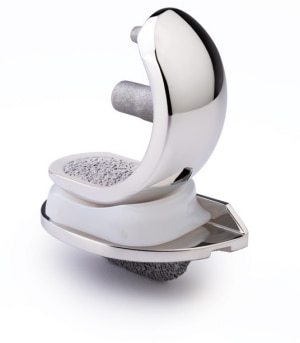 A single center, independent, non-designer study examined a consecutive series of 228 consecutive Oxford Cementless PKRs in 211 patients with a minimum follow-up of 2 years, with a mean follow-up of 37.1 months.1

To read the full article text, please follow this link to the Journal of Clinical Medicine.